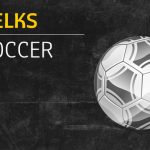 The girls varsity soccer team traveled to Wayne on Monday night and knocked off the Warriors 4-0 to move to 6-0-1 on the year and they remain alone in first place in the GWOC. The JV team beat Wayne 10-0. The girls are back in action at home on Wednesday September 16th vs. Springfield and 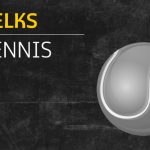 The varsity girls soccer team had a dominating performance at Springboro on Saturday night but could not get a goal. The Lady Elks had 3 shots hit the goal narrowly missing and the Lady Elks also dominated possession all night. Springboro played inspired and their keeper played really well all night. The game ended 0-0 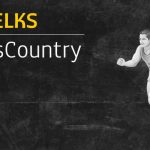 The varsity football team built a 23-14 lead heading into the 4th quarter at home Friday vs. Wayne but could not sustain the lead and squandered numerous opportunities to put the game away and then allowed Wayne to go 98 yards to win the game with 14 seconds remaining 28-23. The Warriors strike first with

Centerville Boys Varsity Soccer tamed the Springboro Panthers on Thursday night. The scoring started off with a Drew Boettcher corner kick to Nate Gottron who placed a header into the side netting. Rohan Dhingra would add a goal from the 20 yard line to end the first half 2-0.  Tatum Earley would score in the second half 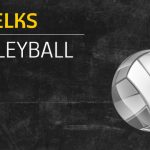 The Elks hosted the Fairmont Firebirds on Wednesday night. The Birds play very inspired and high energy soccer in the first half against the varsity Elks and the score was tied 0-0 at the half. The Lady Elks came to play in the second half and in the 34th minute Junior Jenna Hallbeck scored for

The Elks went on the road to battle the Fairmont Firebirds Tuesday night. Rohan Dhingra started our roll with a goal in the first few minutes. Centerville dominated with a great passing game, ending with a score of 8-2. Goals were scored by: Rohan Dhingra (2), Drew Boettcher (2), Isaiah Massey (2), Andrew Nangle, Nate